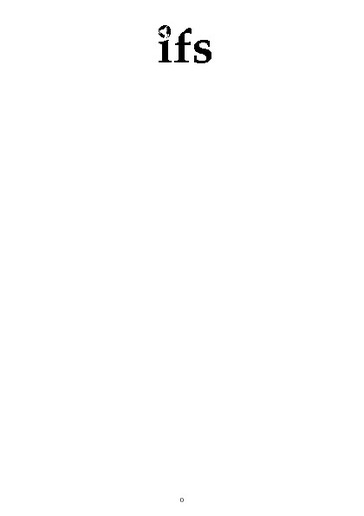 In trials conducted in the temperate maritime climate of Ireland on a range of acidic soils, calcium ammonium nitrate (CAN) and urea gave comparable yield performance. There was little evidence of reduced yields by using urea for grassland or spring barley. Our finding that urea produced annual yields that were not significantly different from CAN differs from previous studies which found that yields from urea were lower than those from ammonium nitrate or nitrate based fertiliser in the UK. However, there are also published results from trials conducted in temperate Irish grassland showing equal yield performance of CAN and urea in the 1970s. Based on yield performance and the cost of fertiliser there is scope to dramatically increase the level of urea usage in straight and blended fertilisers in the temperate maritime climate of Ireland in both grassland and spring barley. Such an increase will bring substantial benefits in terms of reducing direct nitrous oxide (N2O) emissions from fertiliser applied to soil, particularly in poorly draining soils subject to high levels of precipitation. Nitrogen recovery by plants tends to be more sensitive to differences in fertiliser efficiency than is yield. Although yields did not differ between urea and CAN; urea had a lower nitrogen recovery indicating that urea usage will also result in a reduced level of fertiliser use efficiency. Reduced efficiency is less tangible to farmers who tend to be primarily concerned with dependable yield results. Reduced efficiency is a problem nonetheless, particularly as it is closely linked to NH3 emissions in urea usage. European countries including Ireland have committed to reduce national NH3 emissions to comply with the revised National Emission Ceilings Directive (2001/81/EC) in Europe. Increased urea usage, which looks attractive from a yield, cost and direct N2O perspective in Ireland, runs counter to meeting these commitments. Additionally, NH3 is a source of indirect N2O emissions that will negate some of the N2O savings from urea. Due to the issues of yield dependability, fertiliser efficiency, N2O and NH3 emissions the urease inhibitor N-(n-butyl) thiophosphoric triamide (NBPT) is a particularly attractive option for making urea use more efficient by addressing its key weakness in the area of variable NH3 loss and efficiency. The urease inhibitor NBPT along with the nitrification inhibitor dicyandiamide (DCD) were tested with urea in comparison with calcium ammonium nitrate (CAN). The nitrification inhibitor DCD was very effective in reducing fertiliser N associated N2O emissions. Indeed, its usage allowed N2O levels to be reduced to levels comparable to where no application of N fertiliser was made at some site-years. However, at the DCD incorporation rate tested, DCD contributed to variability in NH3 loss from urea and suppressed both yield response and fertiliser efficiency. Use of the urease inhibitor NBPT in addition to DCD went a substantial way to resolving these shortcomings. Continuing work is needed to tailor the rate of existing and new urease and nitrification inhibitors to optimise the balance between suppression of gaseous N emissions, agronomic performance and economic considerations.