Biochemical and Functional Relationships in Cheese. 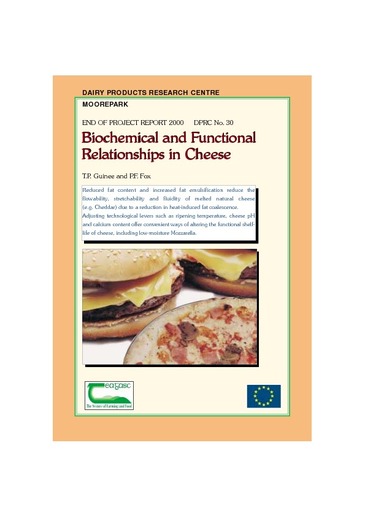