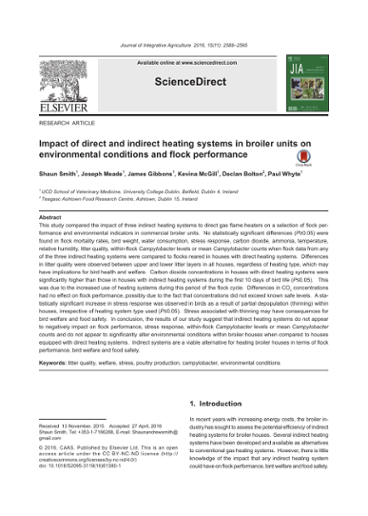 Department of Agriculture, Food and Marine