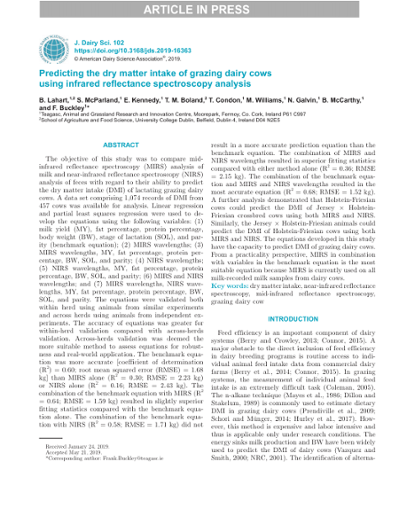 Except where otherwise noted, this item's license is described as © 2019 American Dairy Science Association®.